Dragons are some of the most fabled creatures of lore – and in our upcoming Dragon Pendant promotion you’ll be able to wield their power around your neck with the Dragon Pendant!

There are two types of Dragon Pendants available: Attack and Magic, which provide boosts when equipped.

The following items will be available in the shop from June 29 to July 20:

Dragon Pendants (Attack or Magic) can be obtained directly from the L2 Store.

Dragon Essence can be obtained from the L2 Store. 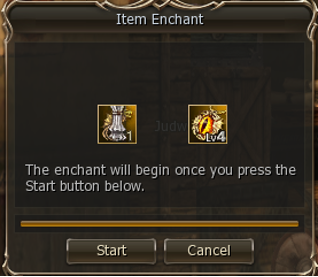 Box of Fate is Coming to Lineage II: Classic!

The After Summer Hot Time Event Heats Up Lineage II! 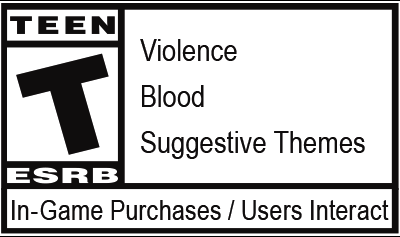